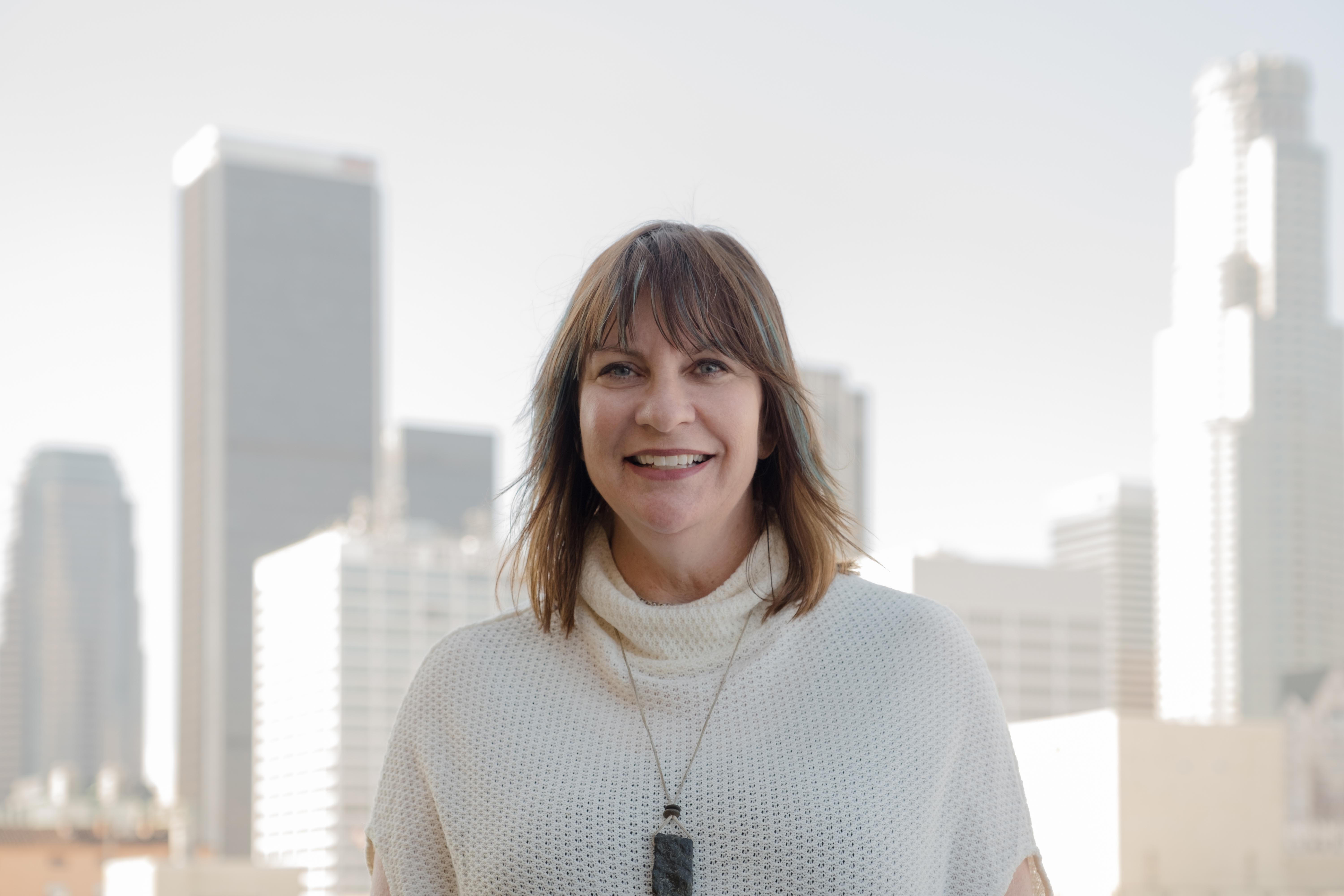 We're excited to formally announce that Karin Liljegren, our firm’s founder and principal, has been elevated to the AIA's prestigious College of Fellows. Each year since 1952, AIA leaders have recognized a tiny subset of members for their exceptional contributions to the field of architecture. Karin was commended for elevating the architect’s role in urban revitalization and for creating a nationally applicable model in the practice of adaptive reuse.

Architect Annie Chu, a 2016 College of Fellows honoree and one of many recommenders for Karin's nomination, wrote that she has been “a relentless champion for the revitalization and historic preservation of Downtown Los Angeles.” She continued:

“the magnitude of Karin’s influence is impossible to quantify. As an invaluable consultant on countless projects in L.A.’s urban core, a pioneer of critical code, agency, and policy reformations, and an advocate for community development on a citywide scale, there is no professional working in Los Angeles (architect, designer, planner, or developer) who has not felt the impact of Karin’s efforts.”

On July 1, the AIA Los Angeles will be celebrating Karin and the other new Fellows at a virtual reception. Join here if you'd like!